With the fast-paced phenomenon that is fashion week season occuring about us, American readers would know that it also happens to be baseball season! Now, I am not much into sports – the one time I tried tennis training, I failed miserably because I couldn’t serve well considering I’m left-handed. But one thing I’m evidently adept at is fashion, and with the aforementioned baseball season proceeding, I composed my ideal game day outfit around a baseball cap from Fanatics, an online retailer which offers hundreds of MLB hats as well other baseball and sports apparel.

You see, in elementary school we read about many inspiring figures, which included Babe Ruth, otherwise known as ‘The Sultan of Swat’, who is considered the greatest baseball player of all time and who also happens to be left-handed, and Lou Gehrig, who was chosen as the greatest first baseman of all time and nicknamed ‘The Iron Horse’. With such inspiring figures, I was always intrigued by the game of baseball. I’ll be honest though – I still don’t quite understand its rules or how it’s played since it is uncommon here in Egypt, but through movies and documentaries I grasped an idea of it.

With a heart brimming with fashion and a head curious about baseball, I decided to put together a game day outfit! I chose to style a Boston Red Sox cap seeing that they’ll be playing today and since Babe Ruth played for them. I didn’t sacrifice fashion for comfort – but instead combined both and the result is a vibrant yet appropriate game day outfit. What do you guys think? 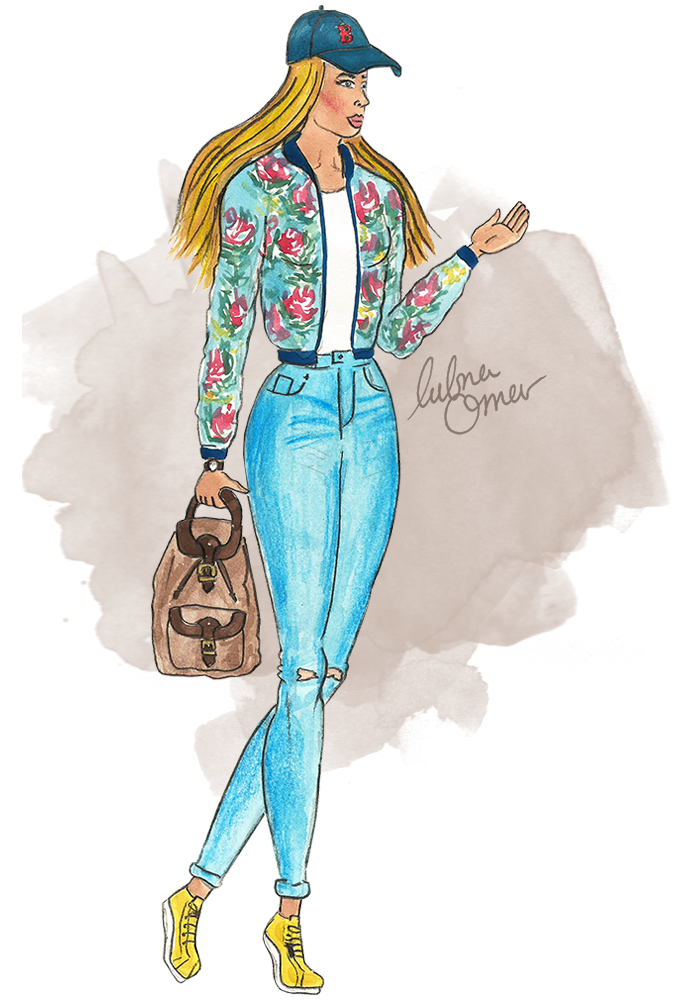 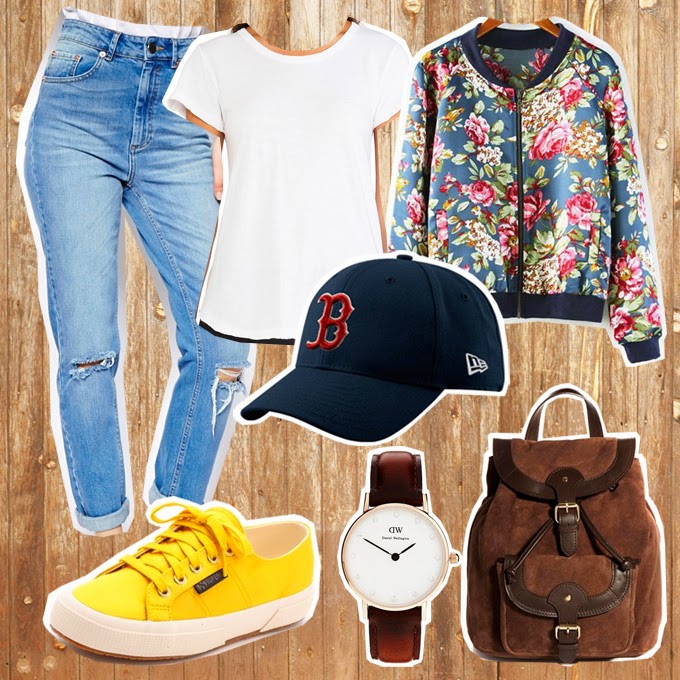 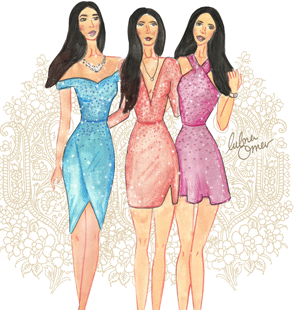 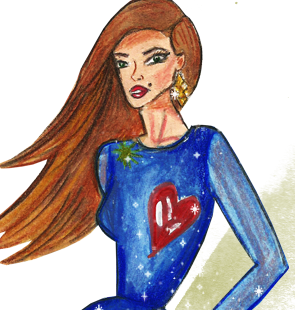