So, I decided to make a Blogspot account because I want to move in a different direction other than graphic designing and owning a portfolio website with collages and whatnot. I have been an avid follower of several fashion bloggers for two years now, and I’ve always wanted to post pictures of outfits especially that I have so many ideas, so I thought, why not start now? And well, here we are. I’ll need several things to start though. One being, the camera.

I own a camera at the moment, but it’s a tacky Ricoh which I don’t even understand how I chose it among all the other quality cameras, but that was back in ’07, so I don’t blame myself, haha. Anyways, I particularly want a Canon EOS 400D (Digital Rebel XTi).I read many reviews on different cameras, and I found that this one suits me best since I’ve never owned a DSLR camera before, and I don’t want something very complicated. This is what it looks like. It’s pretty expensive so I have to save up for it, plus save up for the lens and everything else required for it to work. I hope I get it soon. 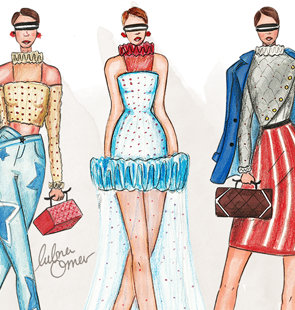